Arrangement of Skin by Karsten Krause

The archive is a technical apparatus; a place to dissect, prepare, and preserve. Culture needs a place to store and document the things of nature.

Karsten Krause was born in 1980 in Freiburg, Germany. Since 2002 he is working with video and film. He studied visual communication at the School of Fine Art in Hamburg. His previous films were presented on several international film festivals. He lives and works in Hamburg. 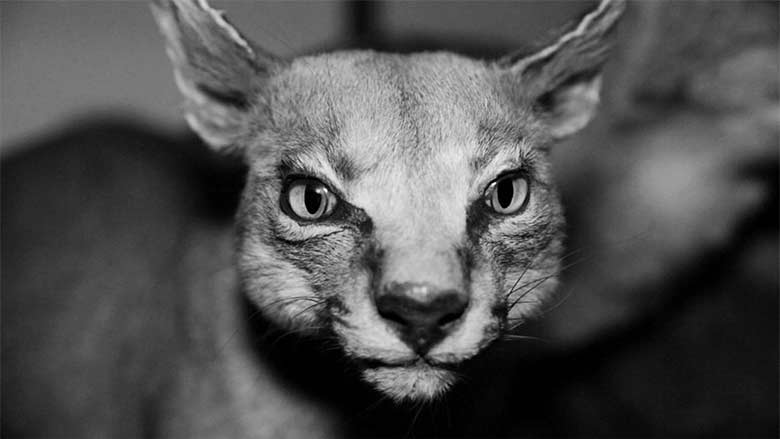